How Can We Help You ?

We will reply to you within 12 hours after receiving the inquiry in working days. 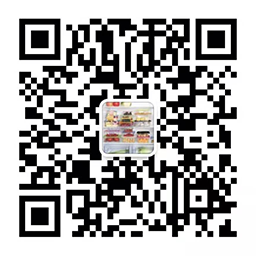